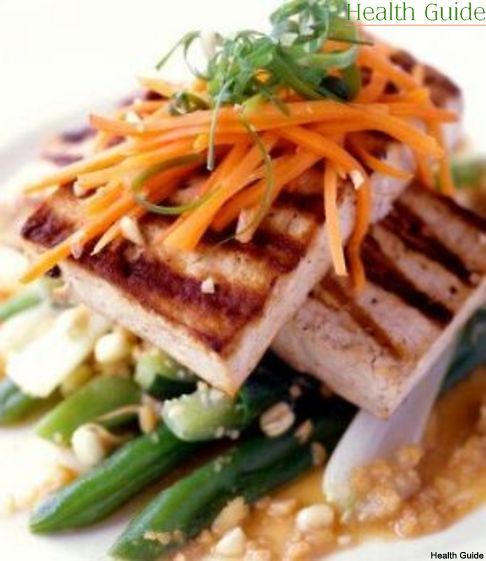 The term “protein” defines compounds created from carbon, oxygen, hydrogen, and nitrogen, arranged as strands of amino acid. They have quite a few uses, the main of which are maintenance of the cells, and the growth and functioning of the body. Protein is the basic structural molecule of all the tissues found in the body, and makes up nearly 17% of total body weight. The understanding of protein’s role in the human body requires the understanding of its structure and consistency.

Amino acids are molecules that consist of carbon, oxygen, hydrogen, and nitrogen. There are 20 different forms of amino acids used by the body. These depend of the fourth variable in the molecule, known as the R-group, which determines the structure and function of the amino acid.

Eleven of the twenty amino acids used by the human body are considered dispensable – this is because the body can synthesize them on its own. The remaining nine are essential in that the body is unable to synthesize them on its, thus they have to be part of the diet, although a completely healthy diet requires both essential and non-essential amino acids (both of which you get with protein-rich foods).

The value of protein depends on whether all the necessary amino acids are consumed, thus, for example, animal protein sources, such as eggs, milk products, meat, and fish are considered high-quality (they provide enough non-dispensable amino acids). Plant protein sources – corn, grain, nuts, fruit, vegetables – are incomplete, because they don’t provide one essential amino acid or another. Therefore, they should be consumed in combinations within four hours one meal from another, so as to acquire the maximum amount of proteins.

Amino acids are absorbed by cells in the small intestine, then they travel to the liver, where they are turned into either glucose or fat (they can also be released into the bloodstream). Bodily tissues are quick to use amino acids for glucose production, as well as for growth, maintenance, and other essential cell functions. The body does not usually store proteins, because they are metabolized in a few hours.

In the liver, amino acids are metabolized into forms that can be used as building blocks in tissues. Amino acids can either be used for anabolic or catabolic reactions. The former refers to the process wgere absorbed products are used by the body to build or repair tissues, or to restore essential substances disintegrated by metabolism. Catabolism refers to the process during which nutrients, stored materials, and cellular substances are broken down and energy released. These processes supplement each other: the energy gained through catabolism is used to fuel anabolic processes.

Proteins are necessary for the body and the cells to perform basic functions, including cellular repair and regeneration, tissue regulation and maintenance, the production of hormones and other essential substances, provision of energy and maintenance of fluid balance.

The recommended protein intake is considered 0.8 grams per kilogram of body weight a day. This does not change depending on age (except children require more) or activities. For children the numbers are these: infants up to 6 months of age – 2.2g per kilogram; children ages 7-10 – around 36g a day; during pregnancy women have to consume around 30g extra protein a day for the developing fetus.